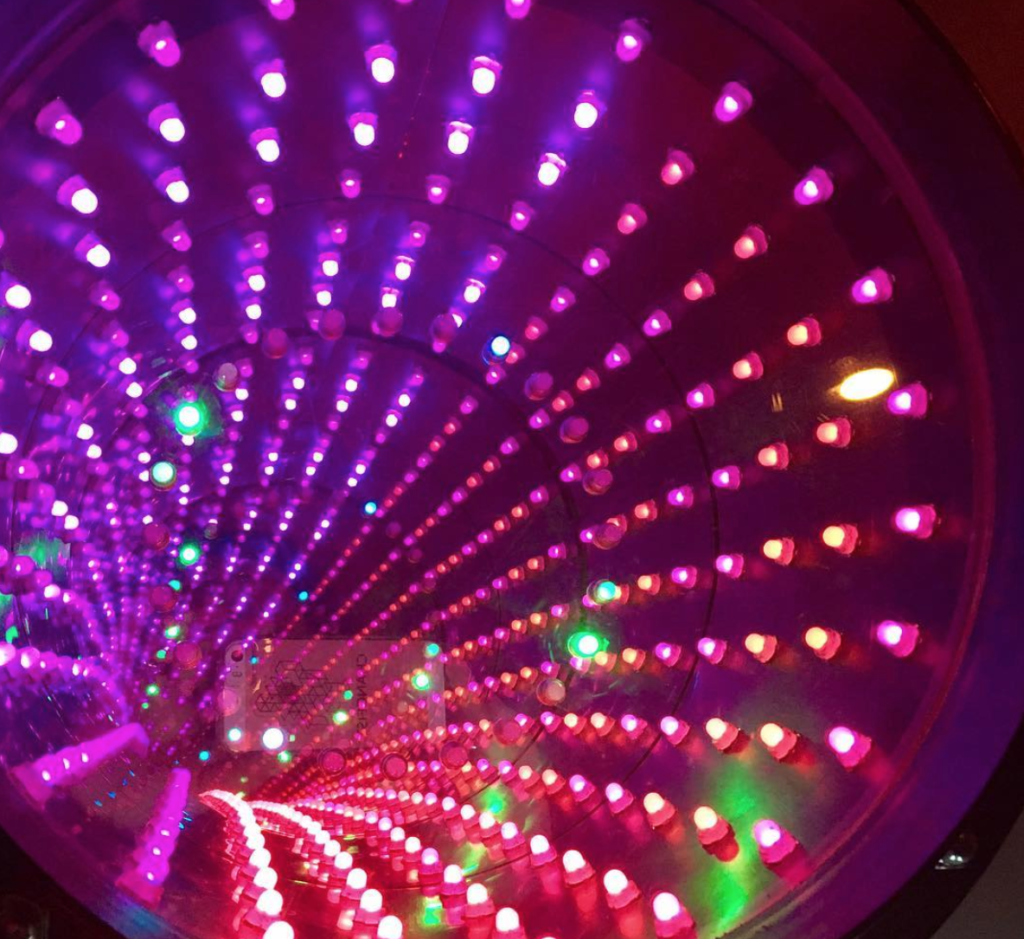 2018 is shaping up to be a less travel-heavy year than 2017 was. I’ve been teaching two courses in the Digital Futures programme at OCADU, which has kept me in Toronto for most of the winter term. Also, I joined the roster of Perfect Note Speakers, which is a speaking agency local to Canada. But that doesn’t mean I’ve been staying at home! Recent appearances have included:

Kevin and I will also be at RightsCon in Toronto this May, so come out and see us if that’s your thing. Some other appearances are in the offing, so watch this space and hopefully I’ll be better about posting my schedule. Also, I should mention that I’ve been commissioned for about four short stories this year, in various venues. So if you want one, now would be the time to ask!